Learn How to Apologize: The 5 Apology Languages 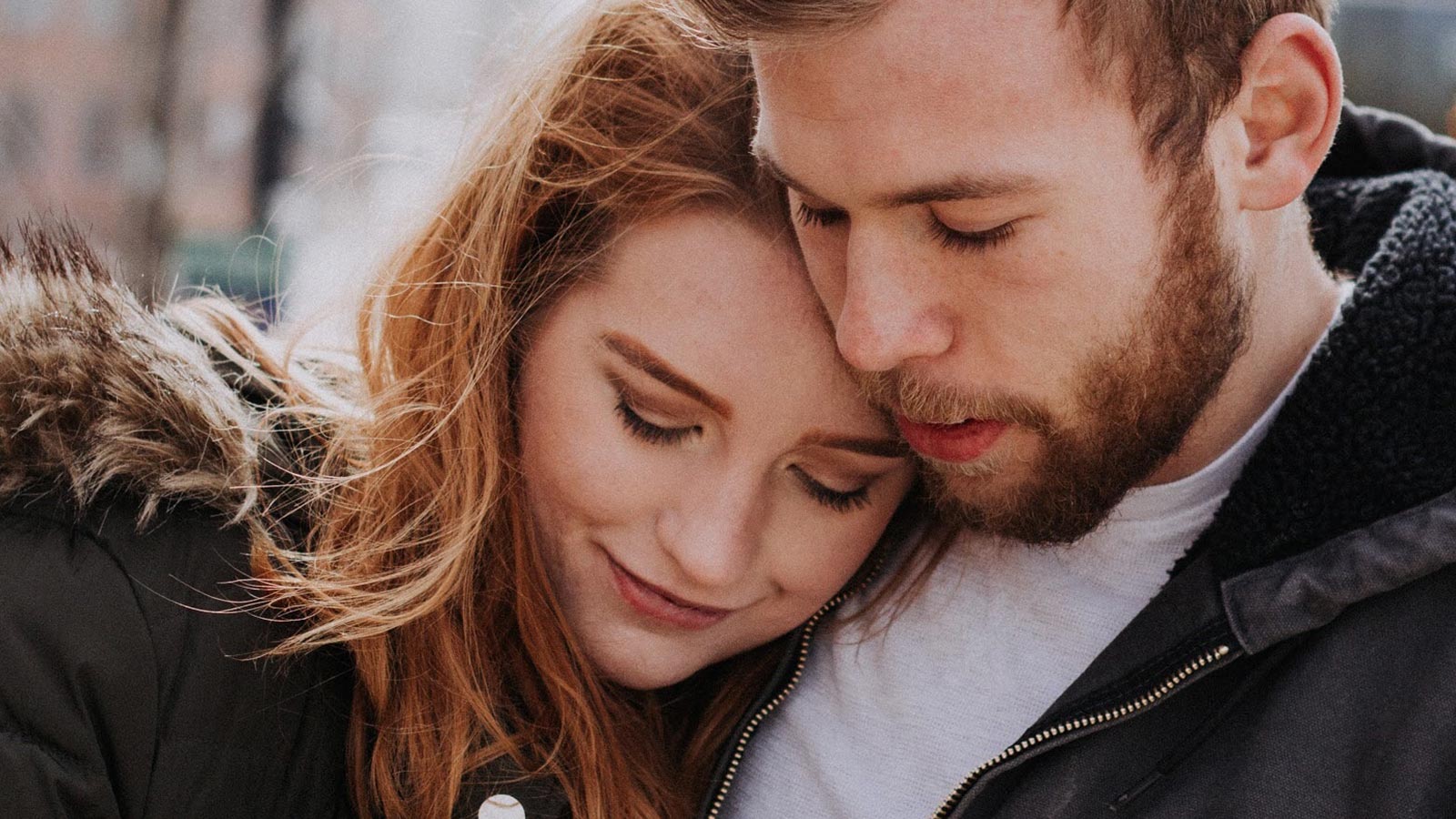 Our season of engagement was probably the hardest season we’ve been in. It was almost as if the moment that engagement ring went on the finger, misunderstandings and miscommunications crept in, we were both quick to argue, and the relationship wasn’t as “easy” as it had been in the past.

We were frustrated. Why is this so hard? Why don’t any of our conversations feel like they’re being resolved?

It wasn’t until we went through the book “Things I Wish I Knew Before I Got Married” by Gary Chapman that things started to shift in our relationship.

But once we figured out apology languages, everything changed.

Instead of arguments being drawn out because one of us did something that upset the other, our conflicts were healthy and resolved in a way that was fulfilling to both sides. Here is a quick recap of the five apology languages created by Gary Chapman.

This is Britt’s apology language. When I apologize to her, I need to demonstrate that I realize I’ve hurt her feelings and express regret for my actions.

This is my (Kyler’s) apology language. One of my biggest pet peeves is when someone says, “Well I’m really sorry, but…” and then they finish it with whatever excuse they want. At the end of the day, those with this apology language just want you to take ownership that you’ve done something wrong.

Example: It’s totally my fault that I forgot to make dinner reservations. I’m so sorry I forgot.

Making restitution could also be titled “making up for what you did.” Someone with this apology language needs you to not only apologize but to tell them how you’re going to make it up to them.

Example: I’m sorry I forgot to make dinner reservations. I promise I’ll make reservations tomorrow and I’ll take you to get ice cream after.

Repenting means to turn away from your actions and make a change. Genuinely repenting for your actions means more than just saying sorry, it means assuring your partner that you’ll change your behavior going forward.

“Will you forgive me?” needs to be a part of the apology for someone with this apology language. Requesting forgiveness shifts the power from the offender to the offended and allows the person who was wronged to be in control of giving forgiveness.

Example: I’m sorry I forgot to make dinner reservations. Will you please forgive me?

Bonus: if you want to go deeper on apology languages and learn how they fit into the bigger picture of communication and conflict resolution, be sure to check out our online course for engaged couples. 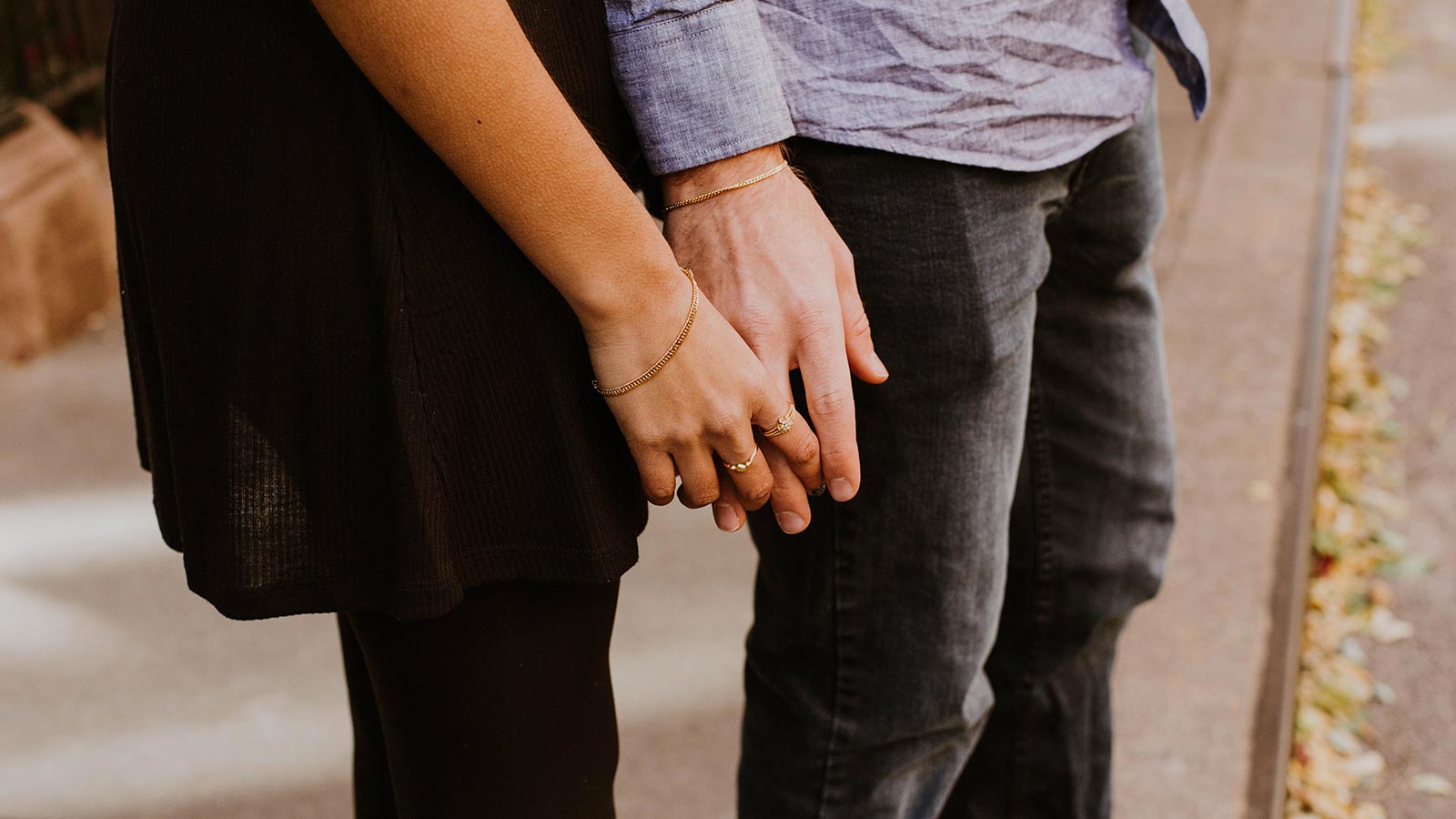 Search for topics like sexual boundaries, budgeting, conflict, or anything else you're looking for.